To share your memory on the wall of Wayne Parker, sign in using one of the following options:

Wayne was born in Accomack County, Virginia on July 9, 1958. He received his education in the public schools of Accomack County. At an early age, Wayne joined Burton’s Chapel Independent Methodist Church. He was employed as a farmer by the late Prentice Christian and thereafter employed by his daughter, Willie E. Press.

Wayne had a great sense of humor, loved drag racing, auctions, riding bikes with his grandson, farming, and let’s not forget, he loved his plaid shirts. He will be remembered as everyone’s favorite, a loving husband, father, grandfather, great-grandfather, uncle, cousin, and friend.

To send flowers to the family or plant a tree in memory of Wayne Allen "Bud" Parker, please visit our Heartfelt Sympathies Store.

We encourage you to share your most beloved memories of Wayne here, so that the family and other loved ones can always see it. You can upload cherished photographs, or share your favorite stories, and can even comment on those shared by others.

Peter, Peter, and other have sent flowers to the family of Wayne Allen "Bud" Parker.
Show you care by sending flowers 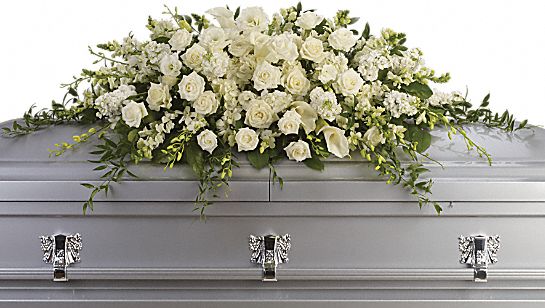 Posted Dec 05, 2019 at 05:34pm
To Sharaya Jordan and family, May God be with you and your family in your time of loss. From Lamont and Tracey Lowery